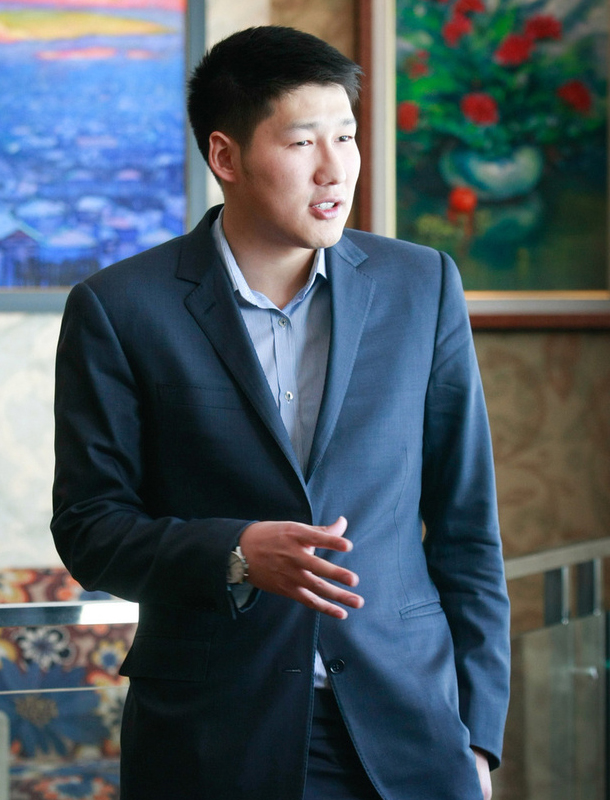 Mr. Battushig Batbold is Chairman of the Board of Directors of Altai Holding LLC and also serves on the Board of Directors of Skytel Group, one of Mongolia’s leading telecommunications operators, and Sky Hypermarket LLC (Emart Mongolia), which is a joint venture with Korean Emart Inc. Previously, Mr. Batbold was an Analyst at Morgan Stanley in London within the Investment Banking Division and also served as the adviser to the Minister of Construction and Urban Development of Mongolia. Mr. Batbold is affiliated with the Brookings Institute and One Young World, a non-profit for socially committed individuals with leadership potential. He is a Governing Board Member of America Needs You, a non-profit that fights for economic mobility for ambitious, first-generation college students and is the Founder of Mongolia Needs You. He sits on the New Leaders group of the Berggruen Institute and is a Global Shaper of the World Economic Forum. Battushig recently became the President of the Mongolian Badminton Association. Mr. Batbold graduated from Harvard University with an M.B.A. and from the University of Chicago with a B.A. in Economics. 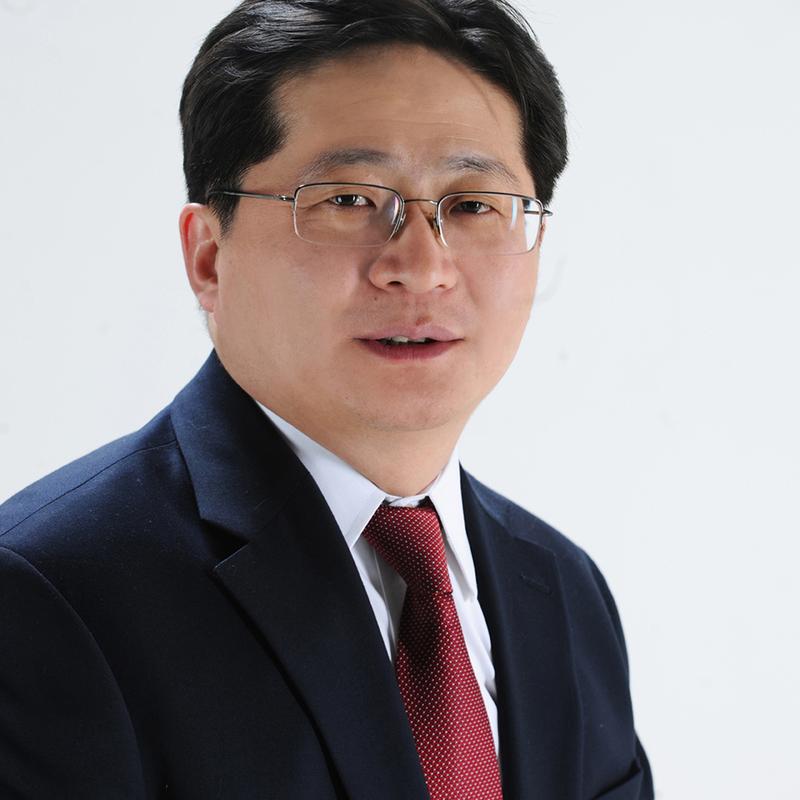 Mr. Zorigt Dashdorj is a member of Mongolia Development Strategy Institute's governing Board, along with being on corporate board of directors of Skytel Group, one of Mongolia’s leading telecommunications operators, and Sky Hypermarket LLC (Emart Mongolia), which is a joint venture with Korean Emart Inc., he also serves on the board of directors of Altai Holding LLC, of which he is President since 2016. He has his own Euroasia risk consulting practice. Currently is also undertaking doctoral degree in Kyushu University Law Faculty. As the former Minister of Mineral Resources and Energy of Mongolia (2008-2012) and Member of Parliament (2009-2012), he is one of most prominent experts in Mongolia's mining and energy sectors. During his tenure, multi-billion dollar mining and energy projects were signed or initiated, propelling Mongolia to become one of the fastest growing frontier economies. He is a strong backer of renewable energies and with strong support international banks invested in the first commercial scale wind farm in Mongolia. Prior to becoming a government minister, Zorigt was the first founding chief executive officer of a state-owned mining company Erdenes MGL in charge of strategic projects, and a director of policy planning in the Ministry of Industry and Trade and the Ministry of Finance and Economy. Zorigt started his career in the Ministry of Foreign Affairs and served as Deputy Director for Strategic Planning and Coordination and First Secretary of Mongolia's Permanent Mission to the United Nations. He has an LLM from Kyushu University, an MA in International Relations from the Australian National University and an MA in Political Science from the Moscow State Institute of International Relations (MGIMO). 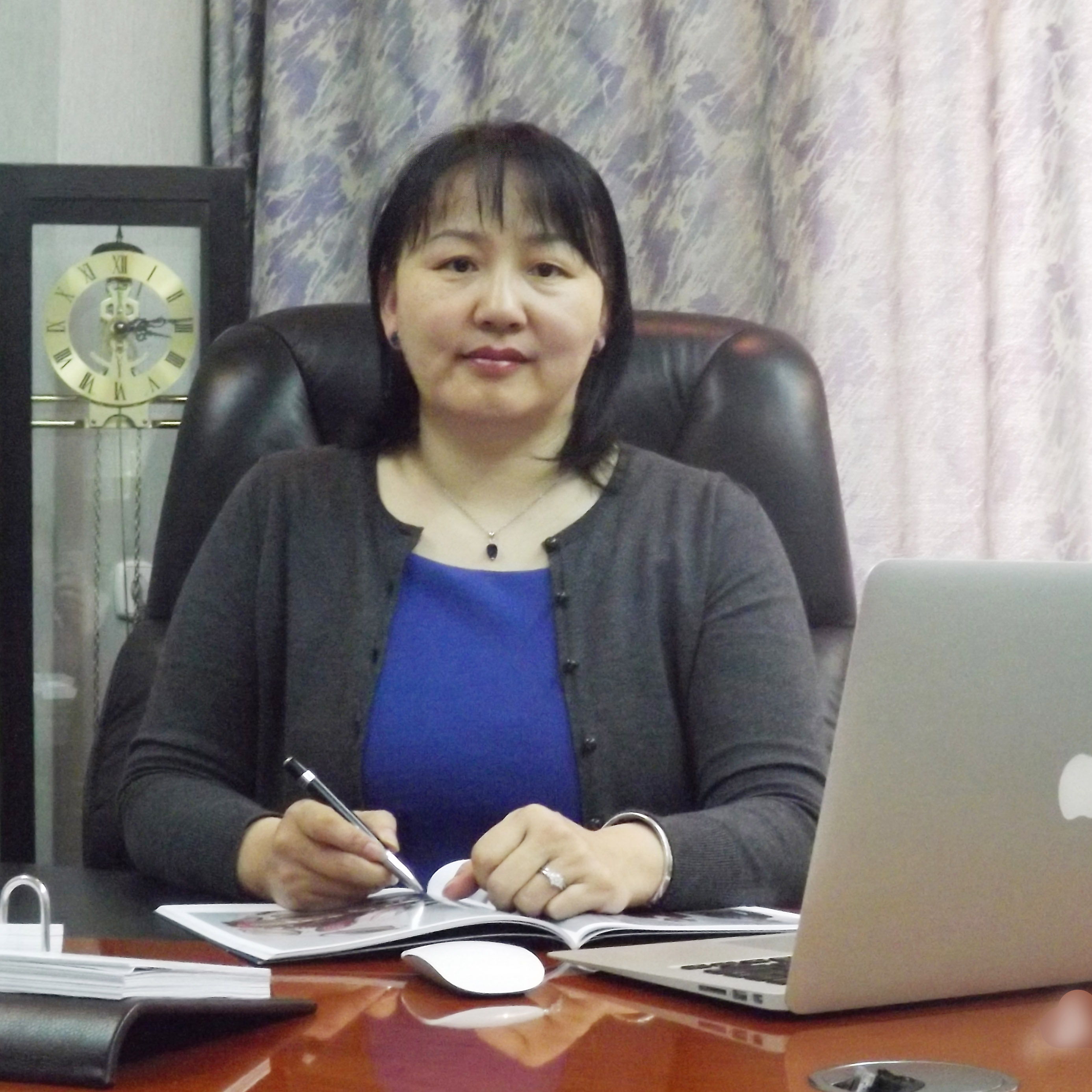 Mrs. Javzmaa Lkhagvasuren is the CEO of Altai Holding LLC, taking on the role since 2011. She has recently been appointed as CEO of Sky Hypermarket LLC (Emart Mongolia), which is a joint venture with Korean Emart Inc. Javzmaa started her career as a Broker and Accountant at Selenge Brokerage Firm and Former Dealer at the Mongolian Stock Exchange. She joined Altai Cashmere LLC, a wholly-owned subsidiary of Altai Holding LLC, and has been with the Group for the past 20 years. Mrs. Javzmaa graduated from the Institute of Commerce and Business with BSc in Accountancy and from the Academy of Management, Government Agency of Mongolia with an MBA.